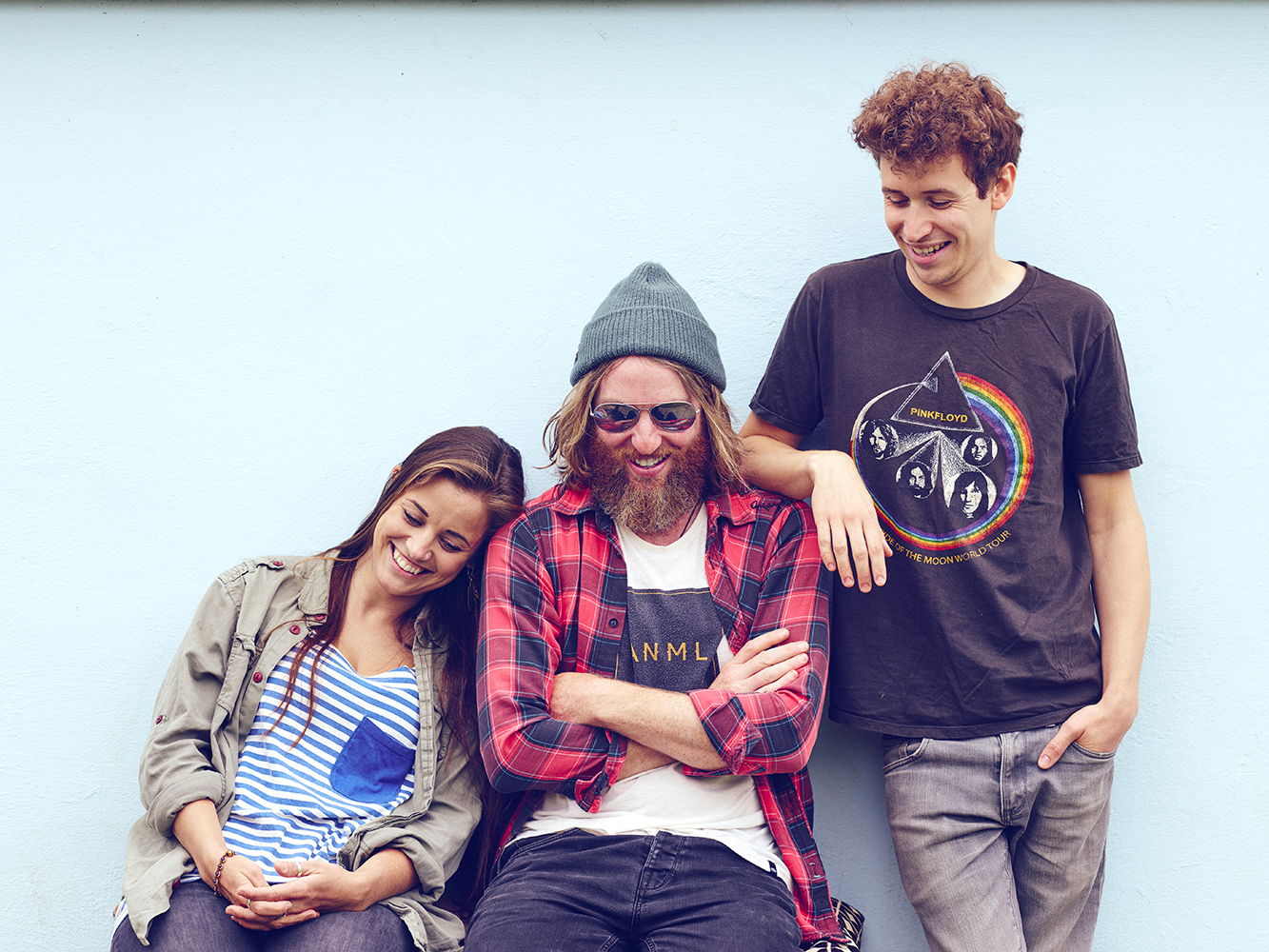 Produced by Ethan Johns (Kings of Leon, White Denim, Laura Marling) at Peter Gabriel's iconic Real World Studios, it is the second instalment of William's story following on from debut album, Proud Disturber of the Peace, released in 2017 to widespread critical acclaim.
A character, a mythology, the flicker of a younger self, William the Conqueror is many things, but in simplest terms it is the name of a band put together by songwriter Ruarri Joseph, alongside his close musical conspirators Harry Harding (drums) and Naomi Holmes (bass). The trio have been picking up praise from far flung corners ever since Joseph took the step to go public with his erstwhile secret alter-ego, their shows steadily winning over fans up and down the country.

The indie-rock three piece channel classic blues and roots rock through a grunge/indie filter, with diverse influences including The Doors, Pearl Jam and The Lemonheads. Praised for their grit and authenticity by the likes of The Guardian and NPR's Ann Powers, they signed to Loose, joining a roster that includes Courtney Marie Andrews, Israel Nash, The Handsome Family and Treetop Flyers. Praise for their live performances has drawn wildly enthusiastic comparisons to the likes of Kings of Leon, Nirvana, Buffalo Tom and The Marshall Tucker Band. 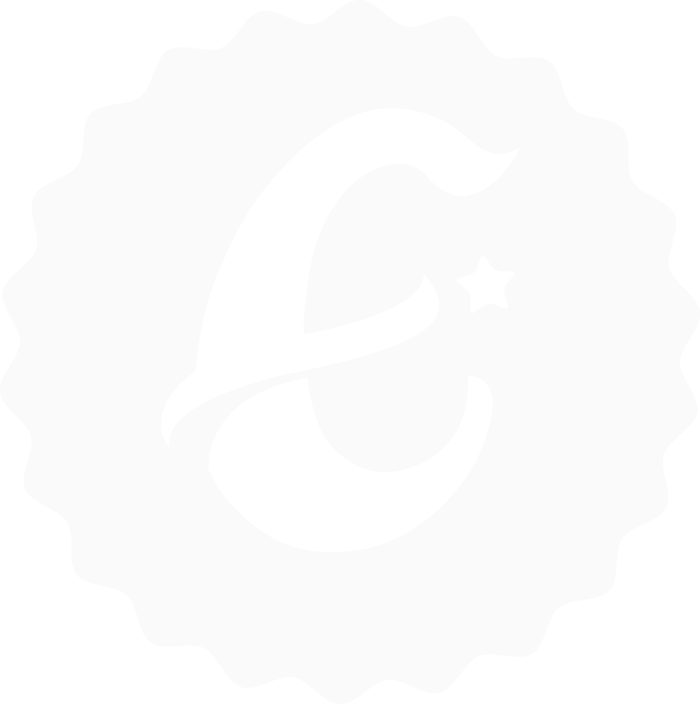